The conference will be organized in Budapest, the capital of Hungary. Well-known for its beautiful landscape, historic sights, thermal baths and vivid nightlife, the city offers much to see and do for everyone.

Budapest, the capital of Hungary and considered by many to be the “Paris of the East,” is one of the most culturally important metropolises in Eastern Europe and home to numerous UNESCO World Heritage Sites. 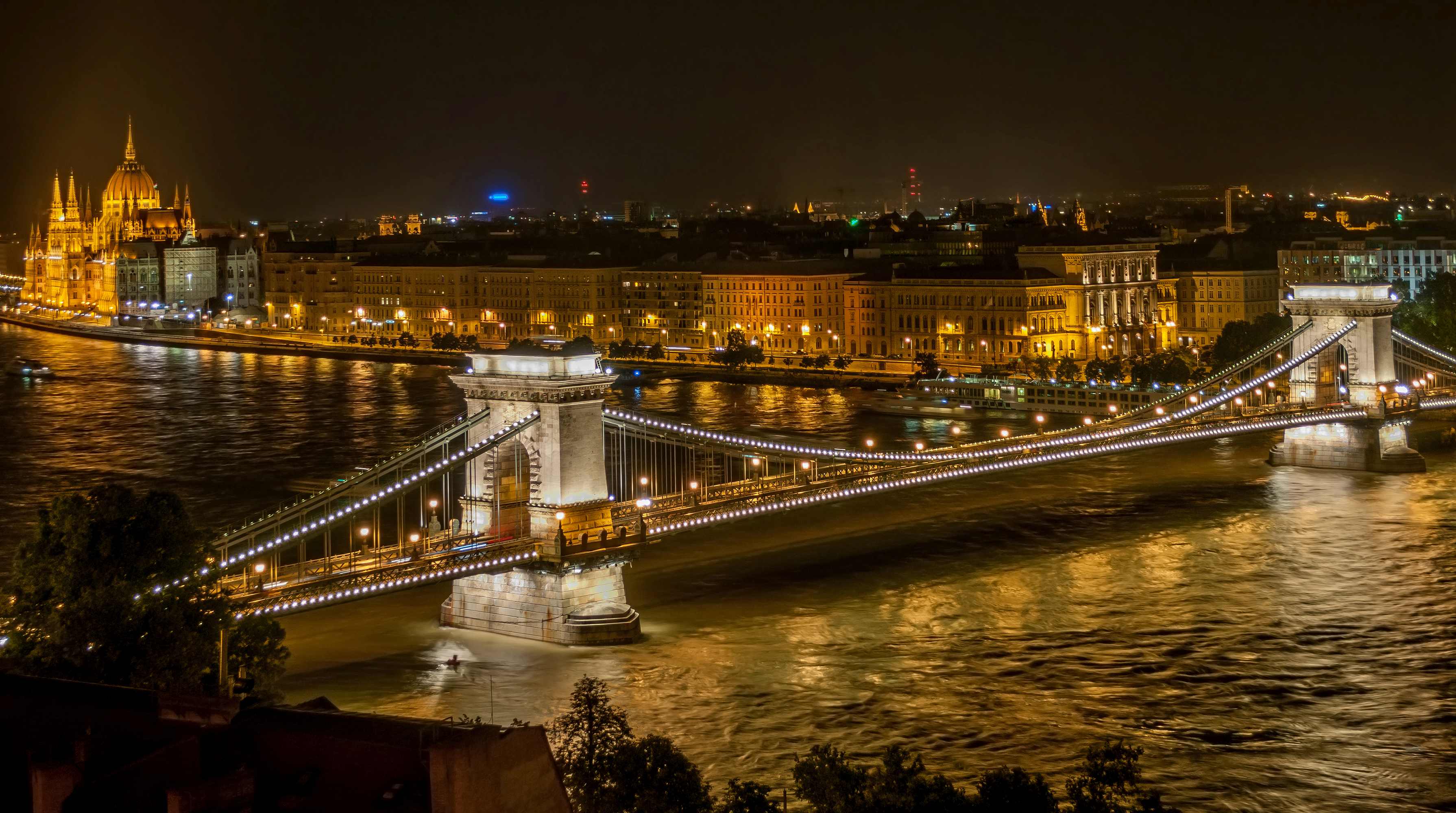 The Chain Bridge was the first permanent stone-bridge connecting Pest and Buda, and only the second permanent crossing on the whole length of the river Danube. It is one of the symbolic buildings of Budapest, the most widely known bridge of the Hungarian capital.

Buda Castle
Buda Castle is the historical castle and palace complex of the Hungarian kings in Budapest. It was first completed in 1265, but the massive Baroque palace today occupying most of the site was built between 1749 and 1769. The complex in the past was referred to as either the Royal Palace or the Royal Castle. The castle now houses the Hungarian National Gallery and The Budapest History Museum.

Citadel Budapest
The Citadel in Budapest is a 19th century fortification on top of Gellert Hill (part of the UNESCO World Heritage site) – the fortress was turned into a lookout tower / stronghold, which provides one of the most stunning views over the river Danube.

Parliament Buildings and Crown Jewels
A highlight of a walk around Budapest’s lovely pedestrian-friendly cobbled streets is the area around the country’s architecturally pleasing Parliament building, and its neighbors, the Museum of Ethnography and the Ministry of Agriculture.

Fisherman’s Bastion
Overlooking the Danube, where the fishermen’s guild built their defense walls in the Middle Ages, is the impressive Fisherman’s Bastion. The Neo-Romanesque complex of towers, courtyards, colonnades, and walls was built between 1895 and 1902.

The baths of Budapest

Budapest is also well-known for its bathing culture. The baths offer an excellent opportunity to unwind and relax after a packed day of conference sessions. Have a look at our baths and spas! 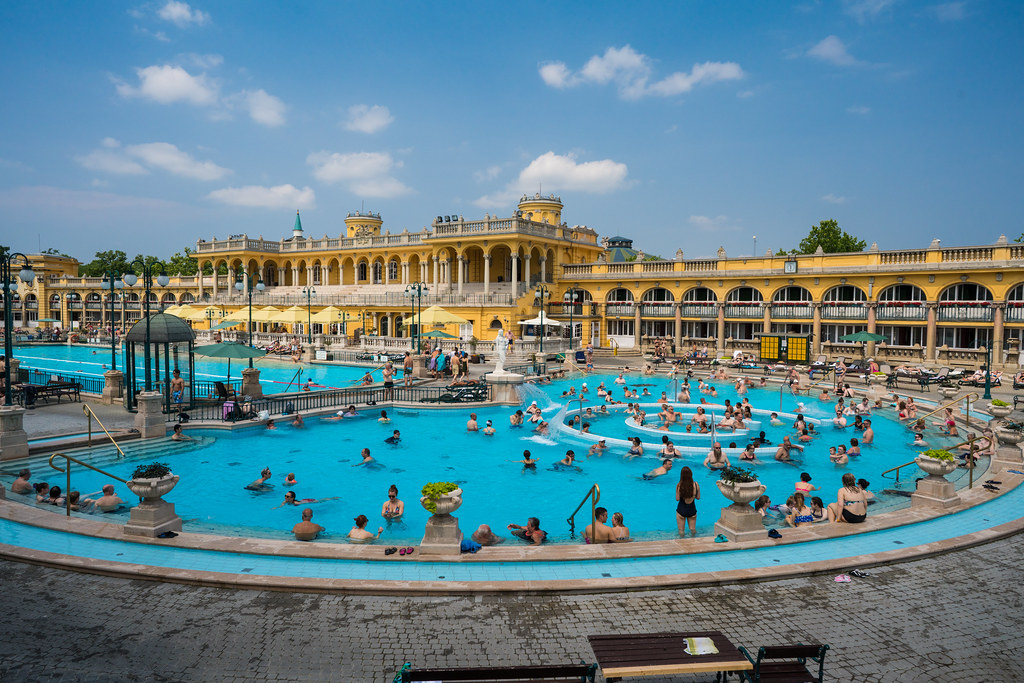 The famous ruin pubs of Budapest

Budapest offers the unique ruin pubs experience, with many different places to drink a beer. Browse them here! 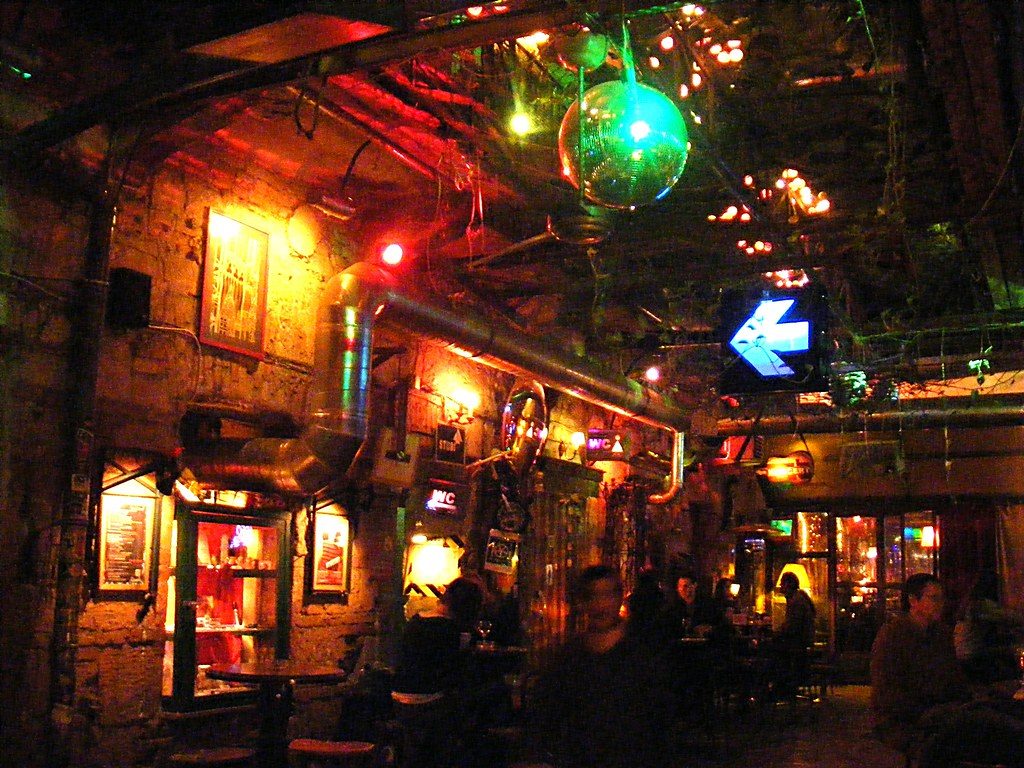 It is an interactive permanent exhibition featuring the predecessors of pinball machines from the end of the 19th century to the most state-of-the-art pinball tables of the 21st century. Constant fun with 130 machines on nearly 400 square meters. 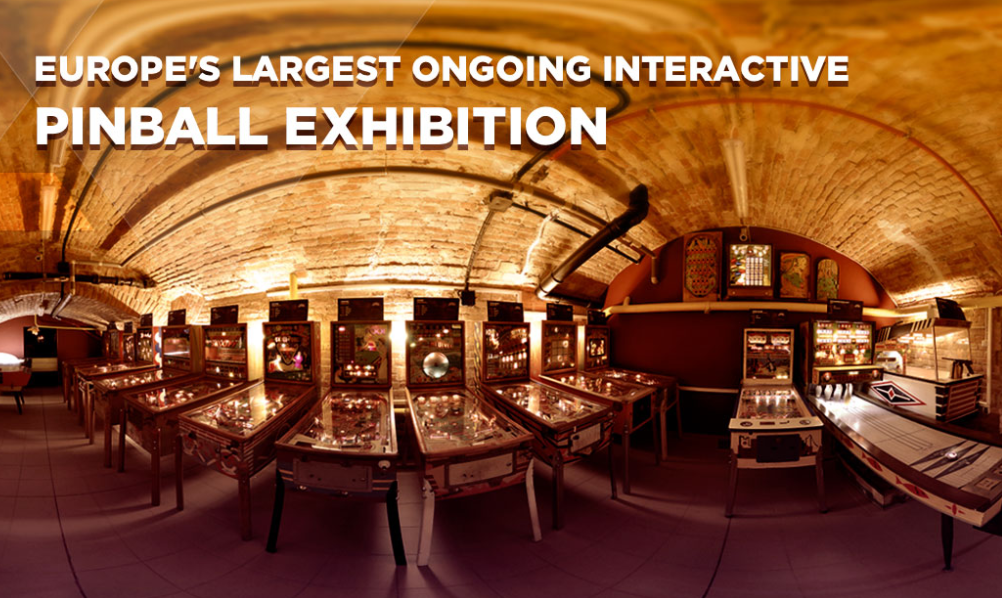